With an eclectic mix of synth pop, singer-songwriter, and soul genres, you can hear influences from artists such as Honne, Tom Misch, Lany, Lana Del Rey, Oh Wonder and London Grammar.

As well as performing at events and venues across the UK as 'Victoria Bass Sings', Victoria has an original artist act known as tooria. Writing and recording her own original music in an eclectic, multi-genre style.

Victoria has been performing professionally as a session singer and entertainer from the age of 14, ten years later she’s finally delving into the deep end of original material and using her stagecraft and vocal experience to showcase her vintage inspired voice.  Victoria started writing while at university, she gained a first class honours degree in Professional Music Performance (Vocals) at The Academy of Contemporary Music in 2017, but only now after a global pandemic and the loss of someone she loves is she ready to share her music with the world.

As well as performing at prestigious venues such as Ronnie Scott’s Jazz Club, festivals such as The Chelsea Flower Show, and many private events and performances all over The UK and beyond, Victoria has won several competitions such as Open Mic UK and TeenStar and received awards for ‘The best original song.’

Victoria’s five track debut EP is due to be released at the end of 2021. Will Newman, a singer-songwriter from Canterbury is a key part of this project. As well as being a songwriter, composer and producer of this EP, he is also one of the people who inspired Victoria to use her creativity and finally start releasing music like himself. Will’s songwriting experience and instrumental talent adds a whole new emotive depth to her already meaningful songs.

TOORIA is available from 25.03.22 - any orders placed before this date will be classed as a pre order and will be posted out on the 21st of March 2022. 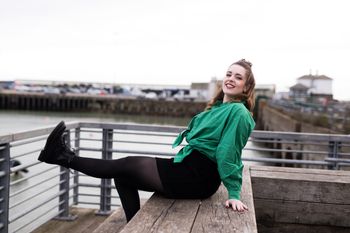 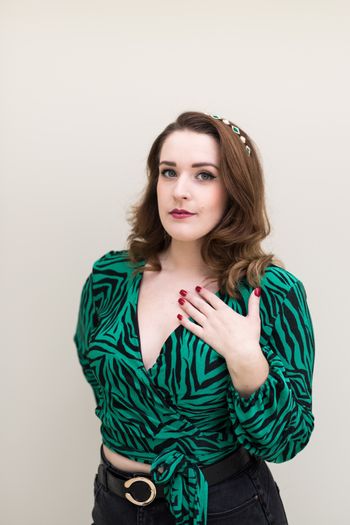 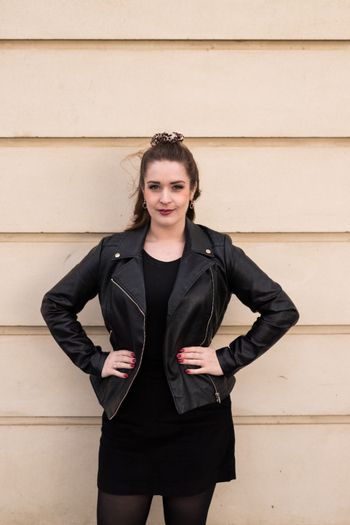 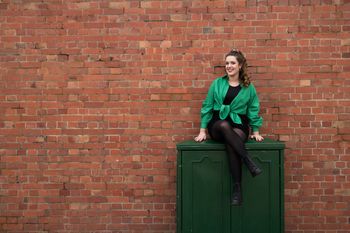 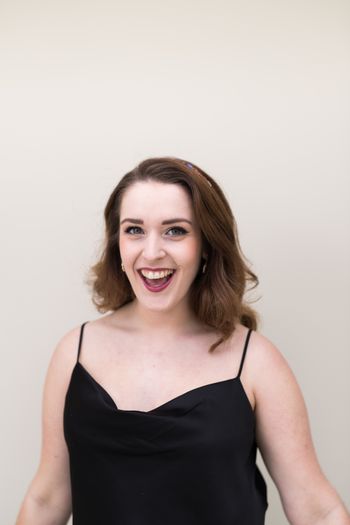